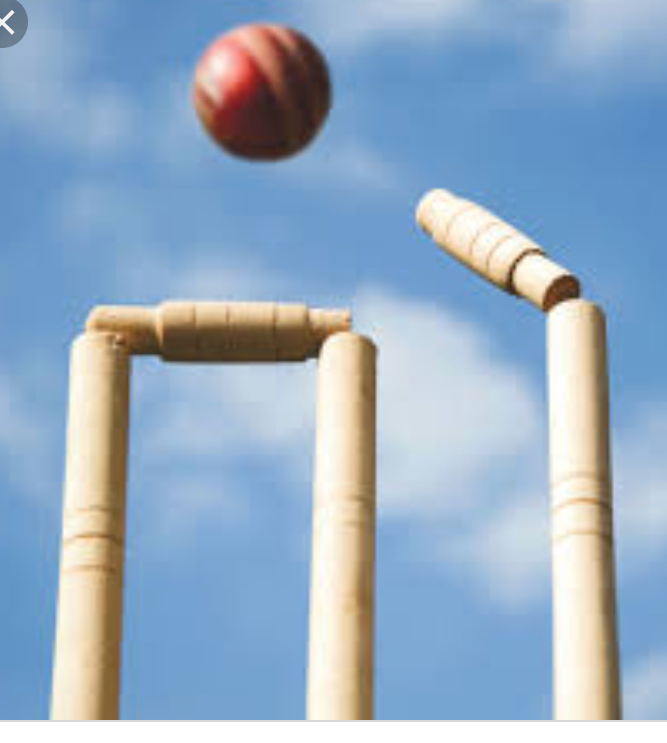 Frome CC ran out winners in the 2019 Somerset Cricket Board Major cup on Sunday as they defeated North Perrott at the Cooper Associates county ground in Taunton.

The Major cup is open to all Somerset teams who play in the West of England Premier League with Frome overcoming Timsbury, Lansdown, an epic victory over Bath in the quarter finals and a semi-final win over Congresbury on the journey to Sundays final day at Taunton.

A strong travelling contingent left Frome on Sunday morning knowing it would be a tough task to overcome higher league opposition in North Perrot, a club who Frome went toe to toe with last season in the league, ultimately finishing runners up to them at the end of the season.

With Perrott winning the toss and electing to bat Frome got off to an excellent start with captain Reece Croker dismissing  Perrott’s opening batsman Retter with the 2nd ball of the day sending the stumps cart wheeling over the Taunton turf to a great roar from the travelling fans. This set the tone for the next few overs as excellent bowling from Croker and Barton, had Perrott in trouble at 28-5. Perrot rebuilt through an excellent 42 not out from Roswell and 16 from Dicker who was excellently stumped by Smith down the leg side off M Watts but the damage had been done by Frome with Perrott finishing on 110-8 from their 20 overs. Wickets were shared around with 2 for R Croker, 2 for Barton, 2 for Watts and 1 for N Dredge and a run out.

Reece Croker whose innings proved to be the key as excellent running with sanger and some hard hitting pushed Frome towards the target, P Sanger fell caught behind for 9 leaving Frome on 36-2, this brought Sam Croker to the crease and together rotated the strike well and finding the boundary before Sam fell stumped off the excellent bowling of Retter with the score on 61. However there was to be no further alarms for Frome as Croker and Veal comfortably saw Frome to the victory target of 111 in the 18th over sparking wild celebrations in the stands for the travelling support.

A great day for the club as they lifted the cup for the first time since 1975 and an unbelievable journey to Taunton defeating higher league opposition in 3 of the 5 matches en route to Sunday’s victory.

With the first part of what will be a league and cup double for the 2nd time in 3 years the 1st XI return to league action knowing two wins from the final 4 league games will see them crowned WEPL Somerset division champions in 2019 and along with the 2nd XI pushing for promotion to the Somerset Cricket League Premier division it is a great time to be at Frome Cricket Club.

We run three senior Saturday sides with the 3rd XI a pathway for youth and female players into senior league cricket, along with a Ladies side and 4 youth age groups come and join us! We are always looking for new players of all abilities to bolster our playing squads at all levels and gender.

Contact the club on 01373 465382 or email fromecricketclub@sky.com or just pop in and say hello on match days.