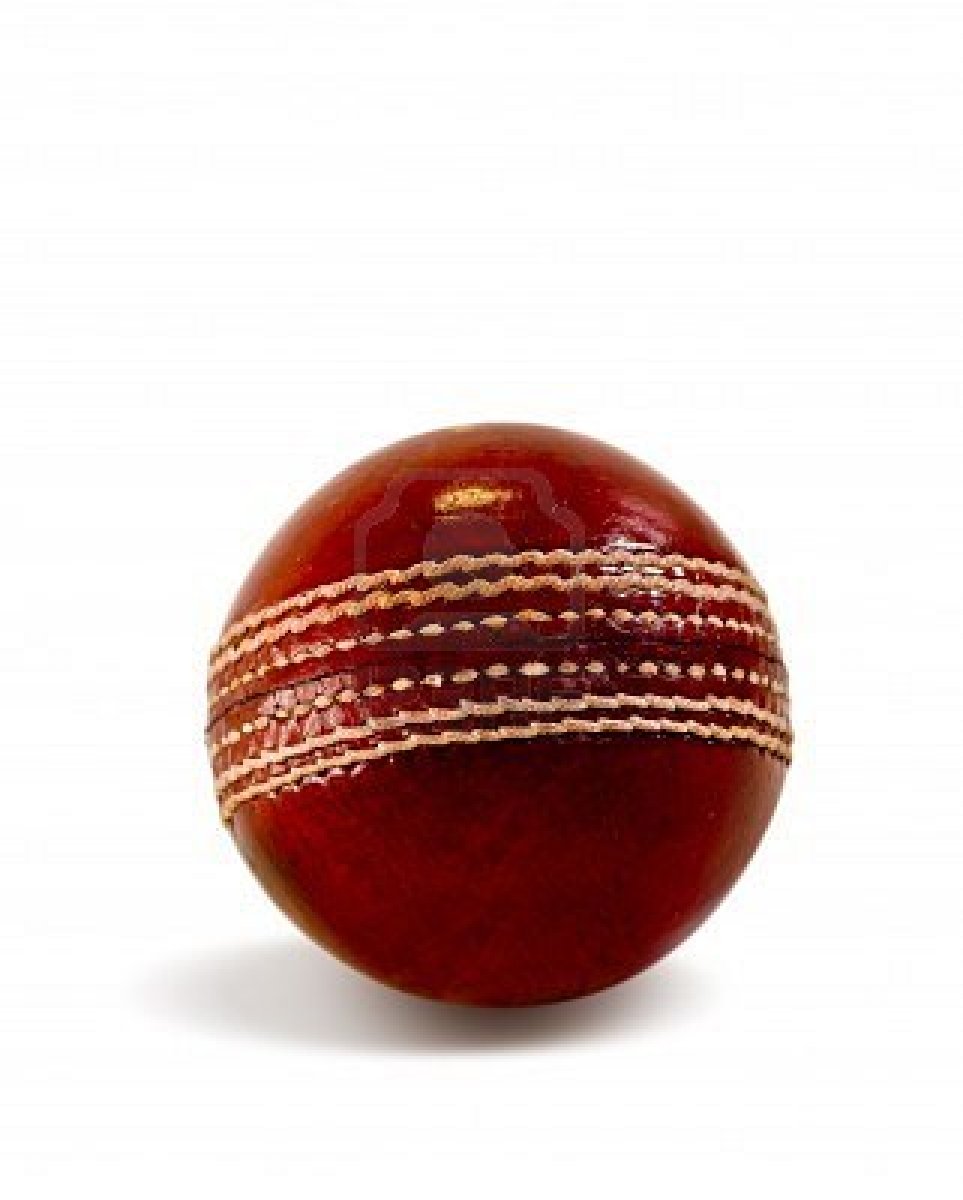 Seconds End 2019 Preparations with a Win

Frome 2s concluded their pre-season with an excellent win away at Biddestone on Saturday. On a cold, blustery afternoon Frome were invited to bat first and started well – Leonard (31) in particular impressing as 50 was reached without loss in good time. However a mini-collapse then struck - the top 4 all departing in quick succession to leave the Showmen tottering at 59-4.

Thankfully a wonderful recovery from Cantrell (43) and Harman (43) hauled Frome out of trouble – the pair mixing patience and good running with some ‘lusty blows’ in a vital partnership of 82. A late innings acceleration brought their downfall, however useful contributions from Collis (15), Knight (10) and Cox (10) managed to boost Frome up to a competitive 188 all out from their 40 overs.

In reply Biddestone started strongly - some early boundaries putting Frome on the back foot. However when Collis removed the dangerous Stringer (27), courtesy of a fine catch from Ford, the game began to swing back Frome’s way. Amidst some chilling rain breaks Cox (2-17) and Prince (2-13) bowled with great discipline on a greasy surface and, aided by some fine catching, burst through the middle order to leave the hosts struggling at 73-5.

Some lower order resistance threatened to bring Biddestone back into the contest, with some big hitting from Munch (43) leading to a few ‘ball retrieving’ delays. However Ford (4-34) held his nerve amidst the onslaught to wrap up the tail and bowl out Biddestone for 145 – giving Frome a hard earned 43-run victory.

In summary - an excellent day’s cricket which provided great preparation for the league campaign, beginning next Saturday at home to Ilminster. Some fine performances right throughout the side gives great confidence that with some hard work Frome can challenge the stronger sides in the Somerset MSL Division 2 and push for a higher table finish in 2019.