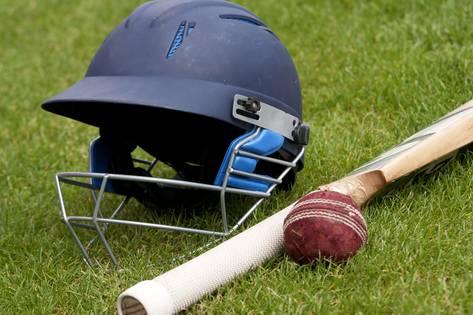 Frome 2s produced an excellent all-round performance on Saturday to crush North Newton and bag a maximum 35 points - courtesy of a magnificent century from Andy Veal and superb 6-fer from Arthur Harman.

On a day when just about everything right, Frome were given first use of a good wicket after losing the toss and being inserted. Opener Leonard (38) got the innings off to a flyer – a barrage of early boundaries immediately putting North Newton on the back foot and bringing up 50 inside the first 8 overs.

A double strike from the visitors left the Showmen 55-2 and brought a brief period of calm to proceedings – however the explosive start allowed Potter and Veal time to play themselves in. Steady progress was made with Frome going to drinks at 100-2 and a strong foundation set.

Veal then cut loose with a fabulous array of stroke play. Clean timing, brutal striking, precise placement, hard running, and even a few backhand winners were all on show in a richly deserved century (128) that batted the visitors well and truly out of the game. After another painstaking start, Potter (72) also began to cash-in during the second-half of the innings – playing a supporting role in a 3rd wicket stand of 195. A delightful cameo from Jon Dredge (22*) gave Frome a further boost at the back end to set North Newton an imposing 286-5.

Faced with a big chase the visitors soon found themselves in trouble at 7-2, as another fine opening burst from Cox (2-28) saw opener Girardin edge to 1st slip and captain Stone play-on next ball. However Frome were then frustrated by an impressive 3rd wicket stand which showed admirable resistance to put on 51 and leave the home side in need of a lift.

Queue a stellar spell from Arthur Harman (6-25) to regain momentum and power Frome to an early victory. A wonderful display of flight, guile and ‘giving it a rip’ to some attacking ‘risk-and-reward’ fields brought about wickets at regular intervals – with the innings eventually subsiding for 112 and giving Frome a resounding 174 run win.

Back to back wins have now lifted Frome up to mid-table, with signs of steady improvement each week giving the side great confidence. A trip away to table-toppers Taunton lies in wait next weekend - providing another stern test of the Showmen’s credentials. 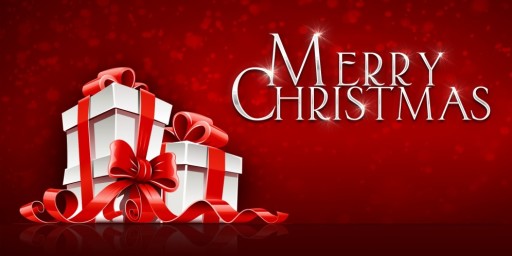