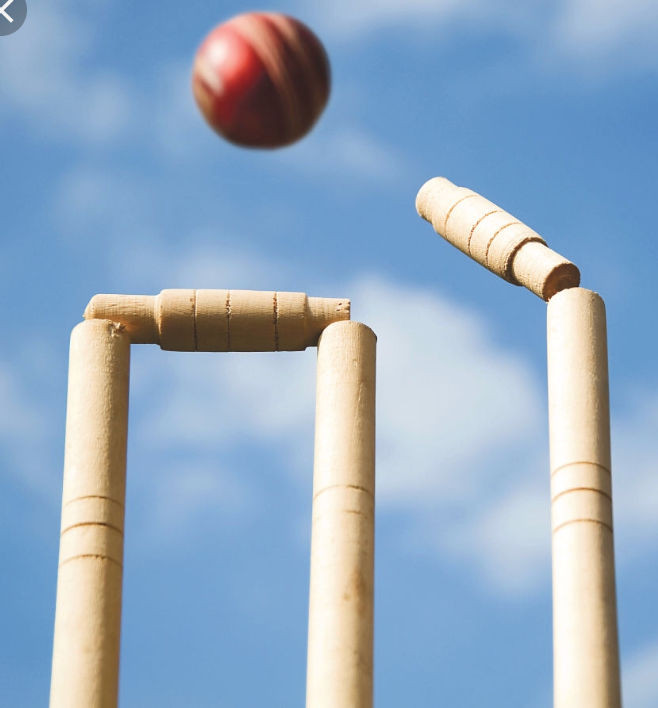 Twos Denied at the Death in North Newton Thriller

Frome 2s suffered an agonising loss at North Newton on Saturday, despite a heroic batting effort from the lower order which very nearly clinched a remarkable comeback. An incredible game which swung back and forth finally went North Newton’s way to leave a hotly contested promotion race fascinatingly poised with 6 games to go.

After a wet Friday Frome finally won a toss and chose to field, looking to exploit any assistance the surface had to offer. As expected opening bowlers Knight and Asim hit their straps straight away, blowing away the home side’s top order to leave them 18-3. Without a bad ball in sight, Wheeler then came on to carry on the carnage – the bouncy wicket resulting in a sharp caught-and-bowled and some impressive snaffles in the slips to further reduce North Newton to 36-6.

From a seemingly hopeless position however, Newton captain Stone and Street applied themselves superbly to piece together a wonderful recovery. Patience and hard running were in abundance as a 7th wicket stand of 74 resurrected the innings. When Street (38) holed out just as he was beginning to open his shoulders, a blistering onslaught from White (30 from 15 balls) ramped up the late-innings acceleration.

Wheeler (4-18) returned to dismiss him at the death and an impressive long-range direct-hit from Arthur Harman ended proceedings at 161 all out. A superb recovery from the home side, however an eminently gettable total as shown by the application of Newton’s lower order.

As in the first innings, the new ball proved very testing at the beginning of Frome’s response. Leonard departed in the second over and Potter and Pinchen had to battle hard against impressive opening bursts from Street and Wadham. Just as things looked to be getting back on track, a calamitous 5-over period saw the innings lurch from 31-1 to 39-4 – the home side now very much in the ascendancy.

Gullock and Arthur Harman regrouped impressivelyhowever wickets at key moments kept checking the Showmen’s progress. When Gullock (30) finally succumbed, all hope seemed lost at 101-8 and a chastening defeat a formality. However, Frome’s lower order had other ideas.

Firstly Knight (28) took the attack to North Newton, some lusty blows wrestling back momentum and suddenly putting the home side on the back foot. When Street returned to finally bowl him at 130-9 the game finally looked up, however a heroic 10th wicket stand between Asim and Cox refused to lie down.

As the tension went through the roof an incredible 15 minutes unfolded. Cox launched a towering 6, then was struck in the throat by a bouncer before being dropped at third man. Some impressive scampering from Asim and a thumping cover-drive from Cox brought the target down to single figures, and all of a sudden the Showmen were unbelievably 1 hit away from a stunning comeback win.

With the ground silent, Cox sensed his moment and launched one into the blue sky towards long on. Alas it was a few feet short, Sellick running round and pouching an impressive high-pressure catch to end a thrilling contest –Frome 156 all out and losing by 5 runs.

Whilst this defeat will undoubtedly be viewed as a classic ‘what might have been’, in truth North Newton thoroughlydeserved their win for showing great resistance from ahopeless position with the bat, coming back strongly with the ball and holding their nerve under intense pressure.After a good effort with the ball the Showmen will be disappointed at the way their batting fell short. However, the never-say-die attitude of the lower order was great to see and should provide inspiration for an important final third of the season.

A frustrating loss however a tight defeat doesn’t make us a bad side and its incredibly rare for a season to go by without the odd bump in the road. After 12 intense weeks it is worth taking a step back and reflecting – 6 games to go,4 of them at home and still very handily placed to be competing in the promotion shake-up. We’d have bitten your hand off at the start of the season for that!